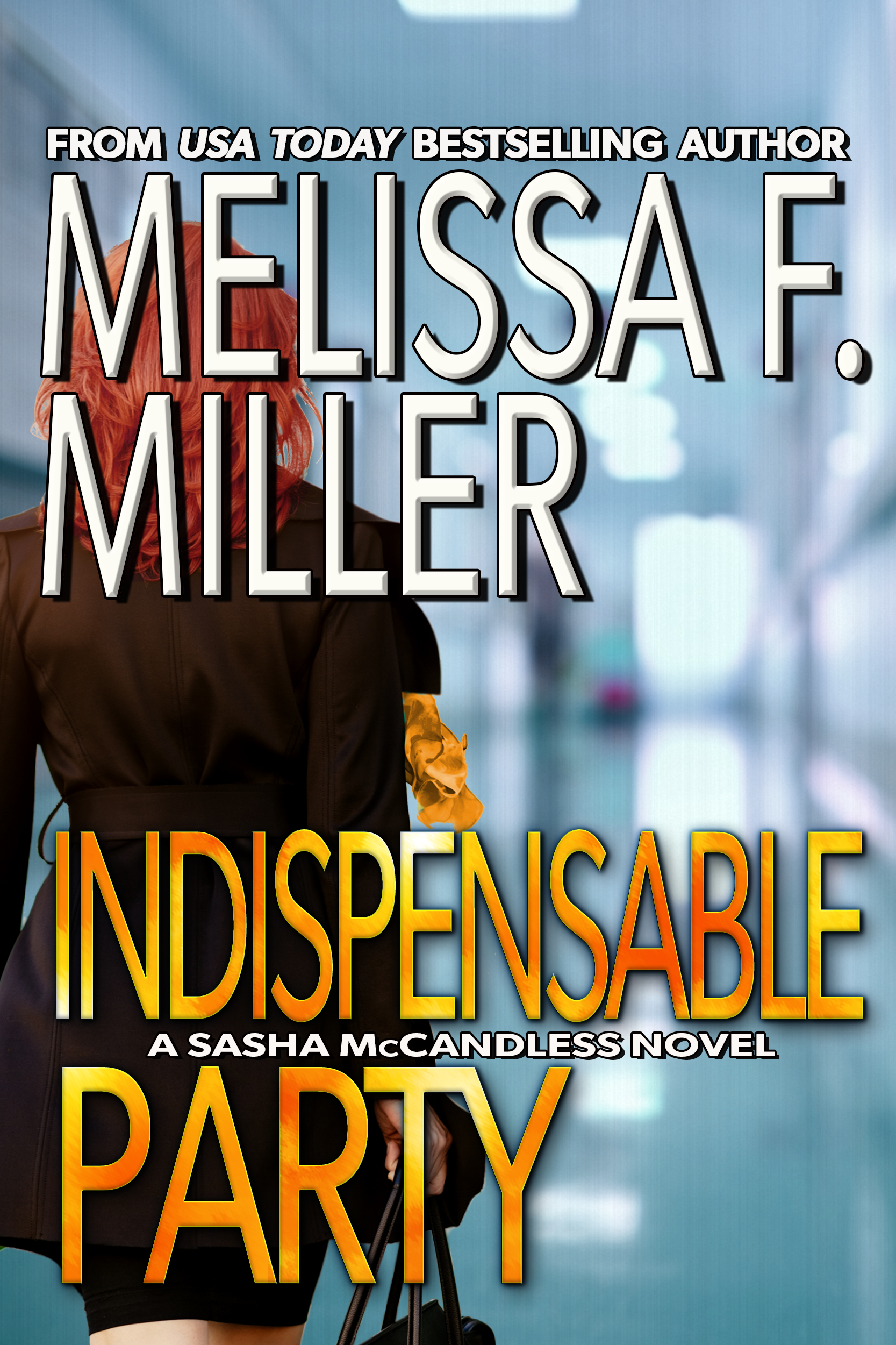 In the name of science, an international team of researchers creates a deadly virus capable of killing untold millions. While the U.S. government quietly stockpiles a vaccine, a militaristic group of doomsday preppers begins to mobilize in response to the economic collapse they’re convinced is coming.

Sasha McCandless has put danger and intrigue behind her to focus on her blessedly unexciting commercial litigation practice and couldn’t be further removed from the escalating tension. That is, until her boyfriend, Leo Connelly, the new chief security officer for the vaccine manufacturer, discovers someone’s been looting the cache.

Then the Doomsday virus is stolen and a researcher is murdered. Sasha and Leo have just three days to prevent the release of the ultimate biochemical weapon. Sasha’s saved her share of innocent lives in the past. But this time can she really save the world?