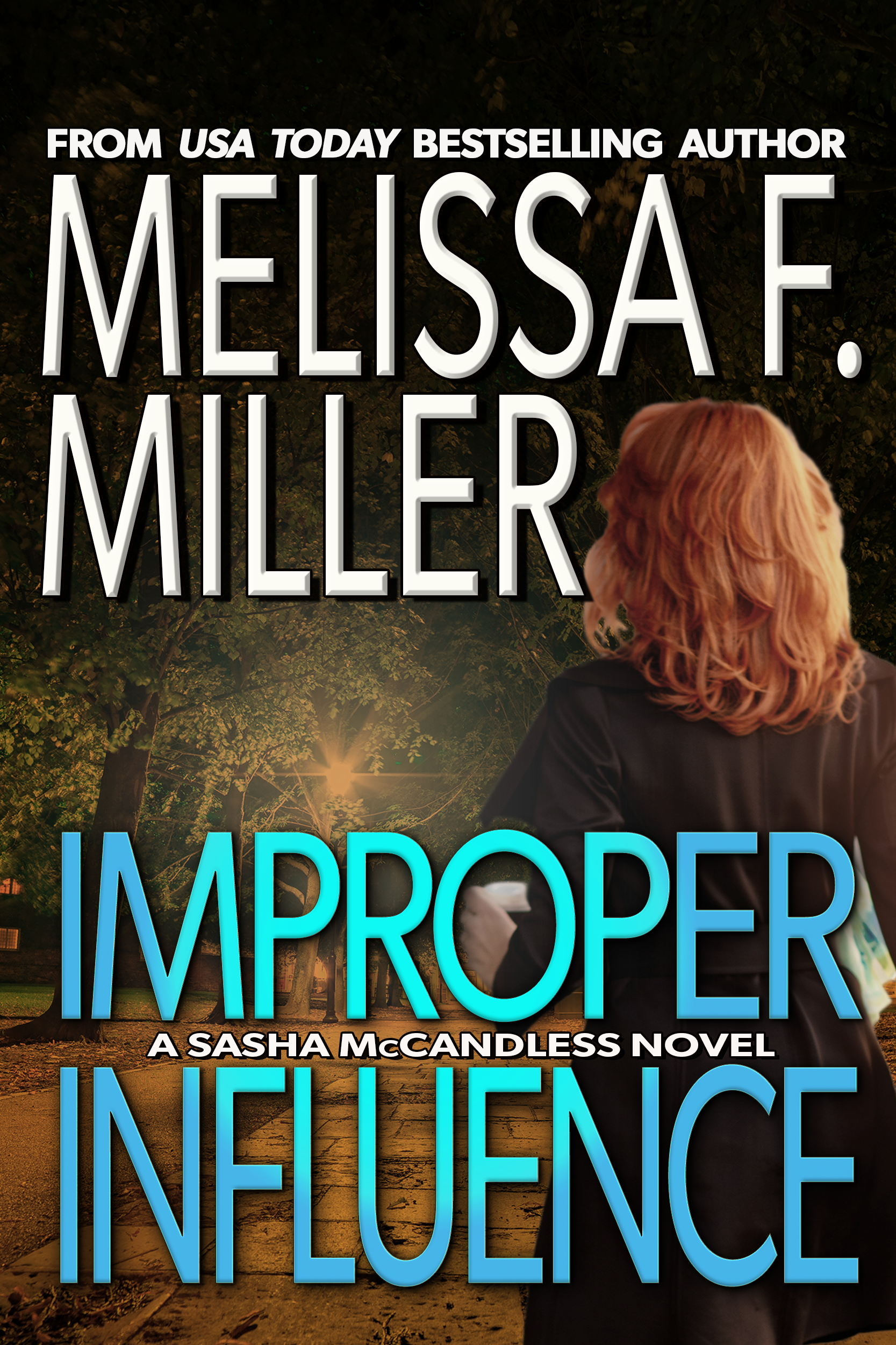 Even Sasha’s most daunting cases to date haven’t prepared her for her current challenge: finding a wedding reception venue that her mother and Connelly can agree on.

Wedding planning woes become the least of her worries, though, when Bodhi King, a forensic pathologist for the City of Pittsburgh, comes to her for help. Young women across the city are dying, and he suspects their deaths are connected. After he voices his suspicions, he becomes a target. Bodhi needs Sasha and Connelly’s assistance to unearth the truth before it’s buried along with more victims — and him, if whoever’s trying to silence him succeeds.

The trail is long and dirty, leading to political influencers, backroom deals, and the biggest law firm in town. But Sasha won’t stop until she frees the city she calls home from the grip of corruption—whatever the cost.