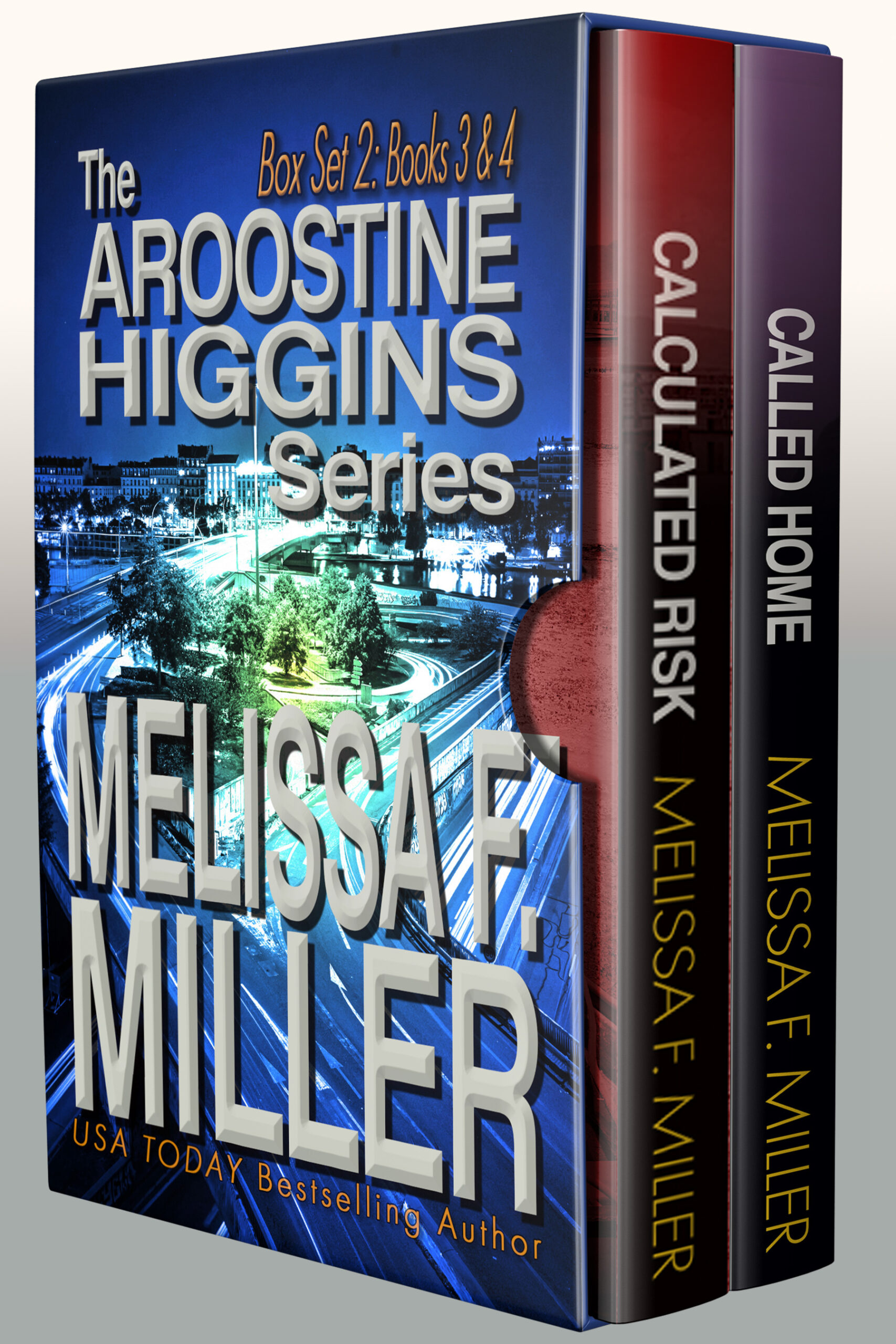 A priceless antique that may be a counterfeit. A missing socialite. A desecrated corpse.

For a sleepy Southern Louisiana town, Belle Rue is home to an awful lot of secrets … and desperate people who will do anything to keep those secrets.

Aroostine Higgins comes to Belle Rue with a simple mission: track down the weaver a one-of-a-kind example of Native American basketry. But the when her trail collides with a local homicide investigation she and her husband, Joe, find themselves smack in the middle of two scandals: one that spans generations; one that dominates the headlines.

As Aroostine teases out the connections that weave the two tragedies together, her actions put her in a killer’s sights.

The series continues with Called Home: With nothing left to lose, Aroostine becomes a relentless tracker who will stop at nothing to find a missing girl in this gripping thriller from USA Today bestseller Melissa F. Miller.

After her husband dies in a car accident, Aroostine wants to be left alone to mourn. But when a teenager goes missing and the authorities write her off as a rebellious runaway, an old friend calls in a favor for the girl’s desperate mother.

Still reeling from Joe’s death, Aroostine sets off on a cross-country hunt that puts her in the cross-hairs of a shadowy organization with violent ties as she searches for a girl who has very good reasons to want to stay lost.