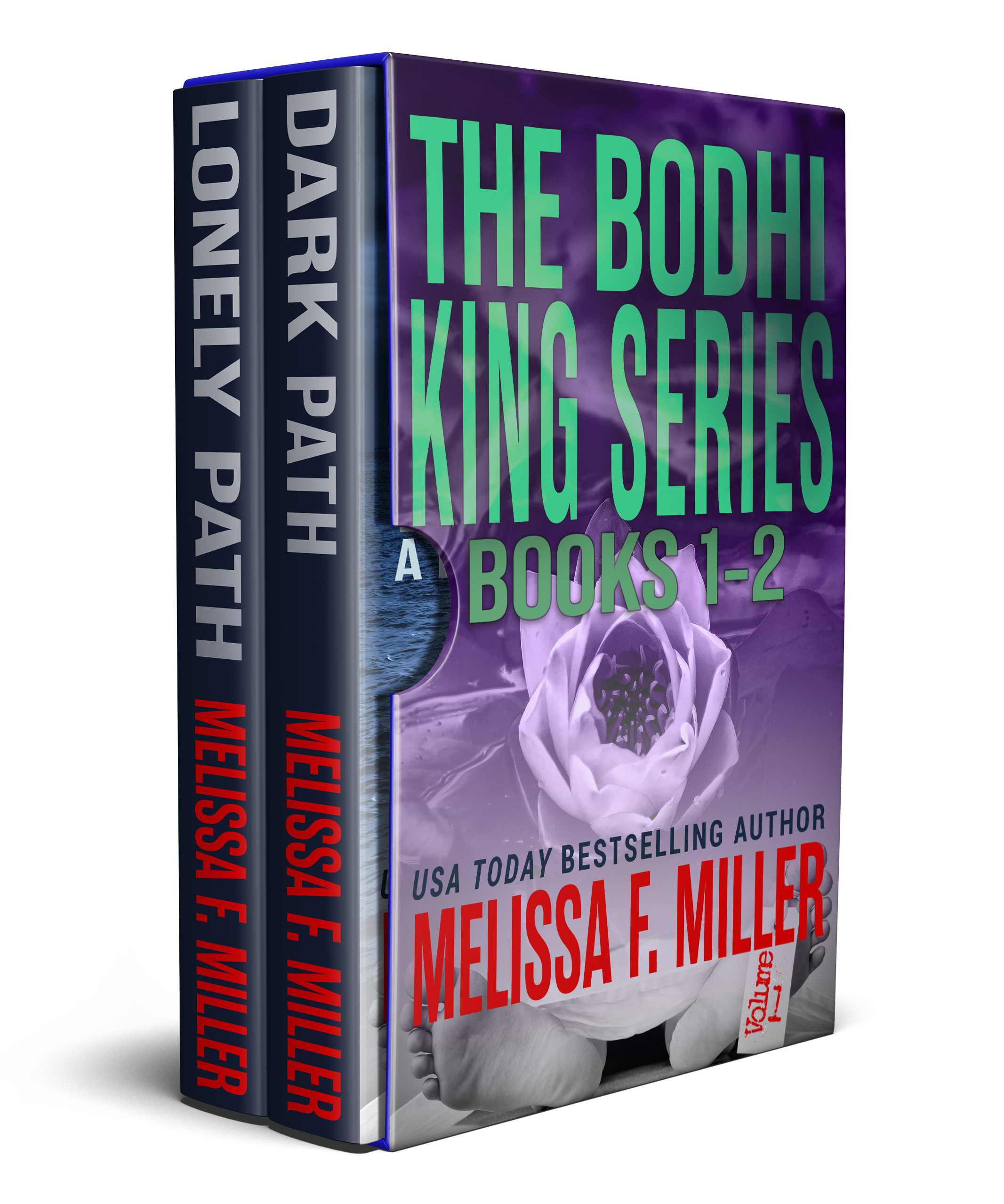 Healthy residents of a posh assisted living facility are dying in the middle of the night … expressions of pure terror etched on their faces.

After solving a series of unexplained deaths several years ago, forensic pathologist Dr. Bodhi King retreated from the limelight. Now, he’s called out of early retirement to help investigate a death cluster on a private island in the Florida Keys, where he lands in the middle of a simmering conflict.

Members of the Golden Island Church have a furtive agenda to protect. The dying Cuban-Americans have long-held secrets of their own. And everyone seems to have a reason to stop Bodhi from bringing the truth to light.

An overdose epidemic, a girl who’s supposed to be dead, and a chance encounter with an old flame land Bodhi in the middle of a high-stakes crime ring.

Bodhi’s honored when he’s invited to present a paper at an international forensic pathology conference. And he’s stunned when he learns his former girlfriend is a fellow panelist. It’s been more than a decade since Bodhi broke Eliza’s heart, and his behavior weighs on him. He convinces her to join him for dinner in the Quebec countryside so he can make amends.

Returning to the hotel after their meal, they see a dazed young woman, barefoot and mute, standing by the roadside. She has no memory of who she is or what’s happened to her. Bodhi and Eliza put aside their past to help the shattered woman reclaim her life. In the process, they discover the horrifying truth about an overdose epidemic plaguing the region. The knowledge paints a target on their backs.