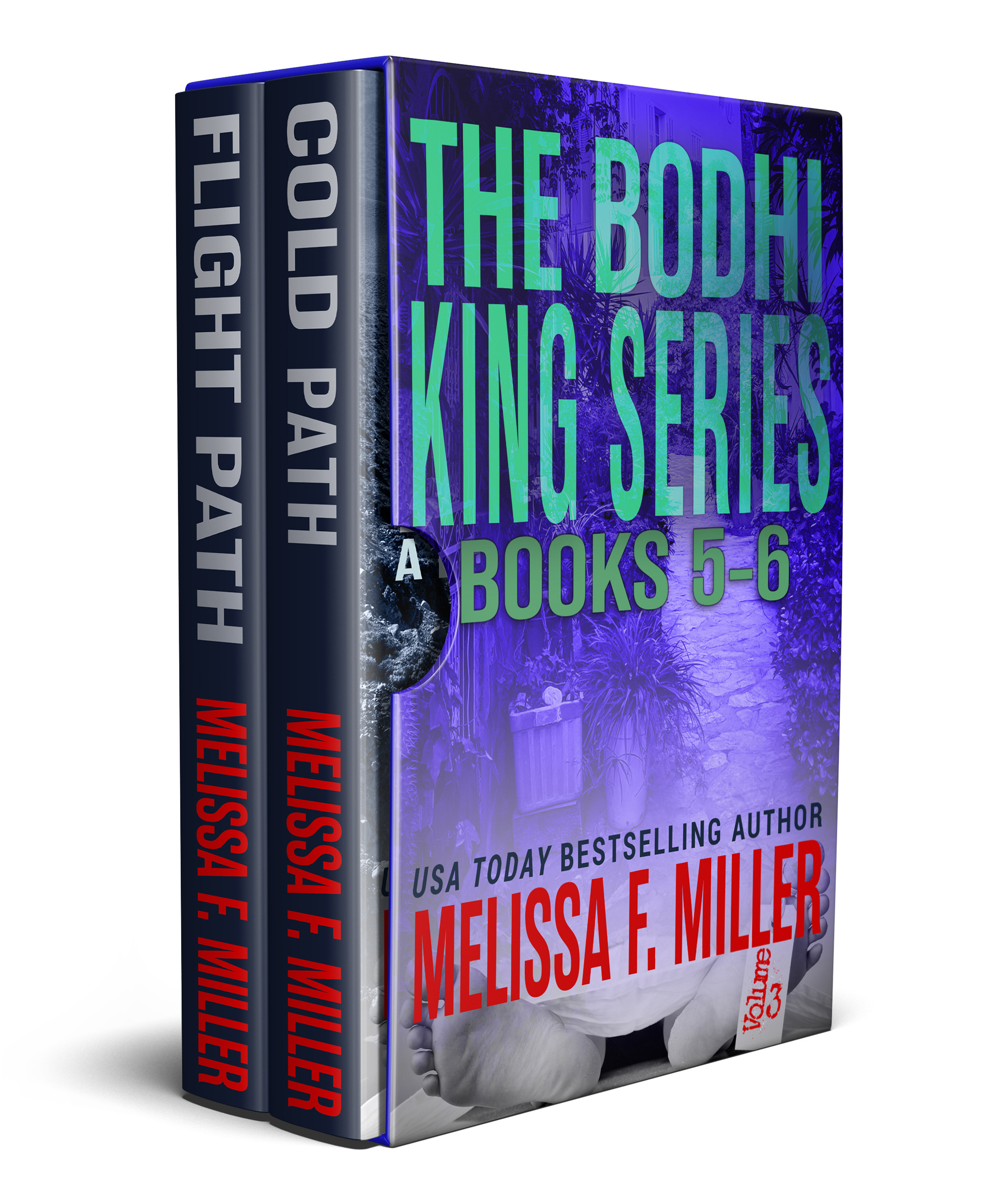 Cold Path (Book 5) When a corpse surfaces during an archaeological dig, Bodhi King’s in the wrong place at the wrong time.

Bodhi tags along as his girlfriend’s plus-one at a convention of small-town police chiefs. While Bette is learning the latest in law enforcement advancements, he plans to meditate in the resort’s Japanese garden and hike its mountain trails.

Instead, he finds himself helping an archaeology professor determine how, why, and when someone buried a woman near the cabin of a post-Civil War sharecropper. As the circumstances around the dead woman’s demise come to light, the secrets of the past threaten to unleash destruction in the present.

The cold case heats up to a boiling point when his old flame joins the team and a murderer strikes.

When Bodhi King finds the first dead bird on the beach, he chalks it up to natural causes. Then he finds a second. And a third. He’s camping on the Eastern Shore to re-center himself and recommit to Buddhism, not to play veterinary pathologist. But his tradition values all lives equally, and there appears to be an avian serial killer on the loose. Or is there?

Bodhi volunteers to uncover what’s killing the birds. What he discovers leads him to an abandoned military bunker. There, a dysfunctional family feud, a counterfeiter of communications equipment, a dying man, and a cache of seventy-five-year-old crystals provide the answer he seeks—and put his life in danger.

Cut off from the outside world, Bodhi pieces together the puzzle. But in order to bring the truth to light and save himself, he’ll have to reconcile his quest for nonattachment with his very real need for help and decide just how committed he is to walking the Noble Eightfold Path.