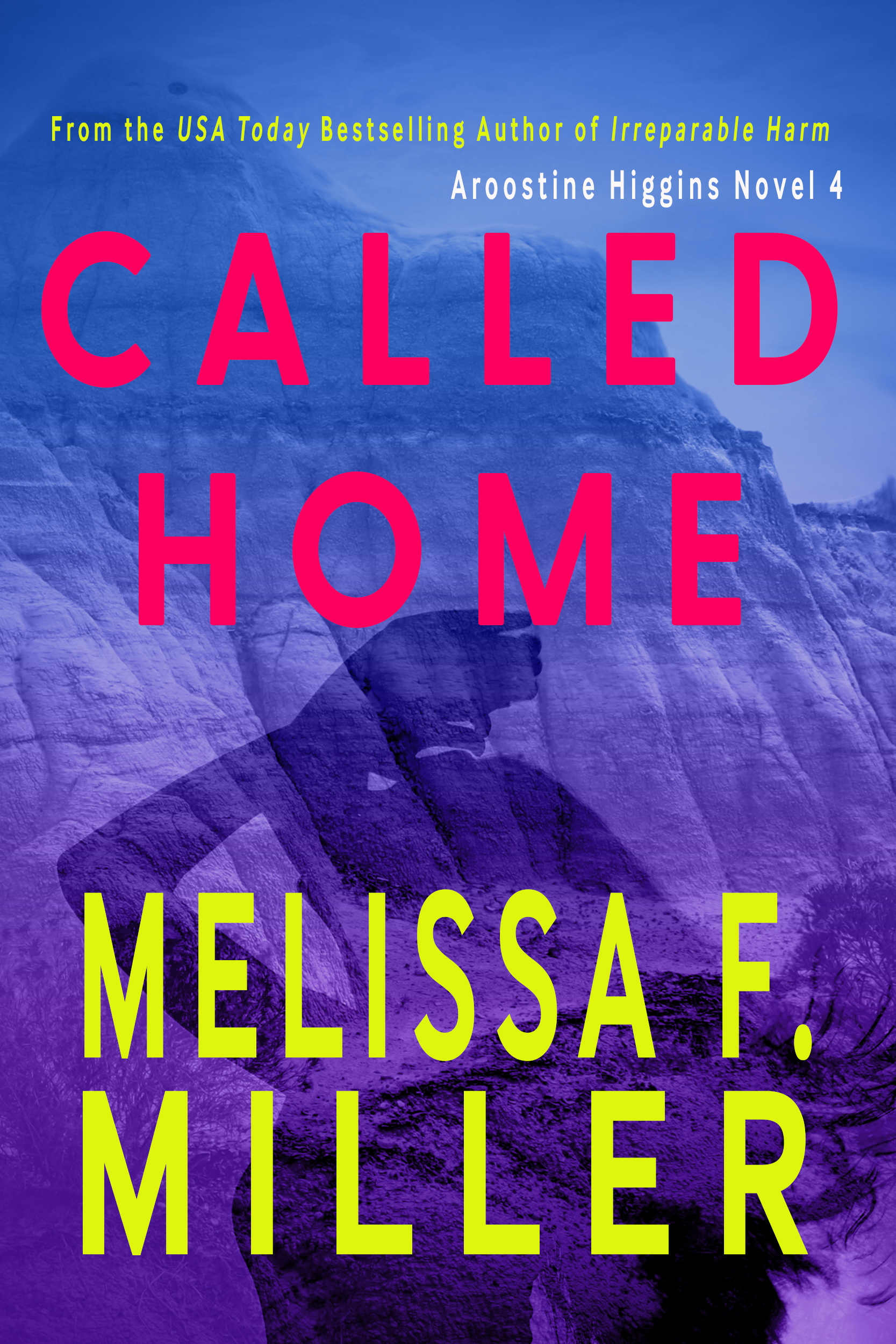 With nothing left to lose, Aroostine becomes a relentless hunter who won’t stop until she finds a missing teenager and brings justice to a hurting community.

After her husband dies in a car accident, Aroostine wants to be left alone to mourn. But life has other plans for her. When a teenage girl goes missing, the authorities write her off as a rebellious runaway. An old friend implores Aroostine to help track down the girl for her desperate mother.

Still reeling, Aroostine sets off on a cross-country hunt that puts her in the cross-hairs of a shadowy organization with violent ties as she searches for a girl who has very good reasons to want to stay lost.