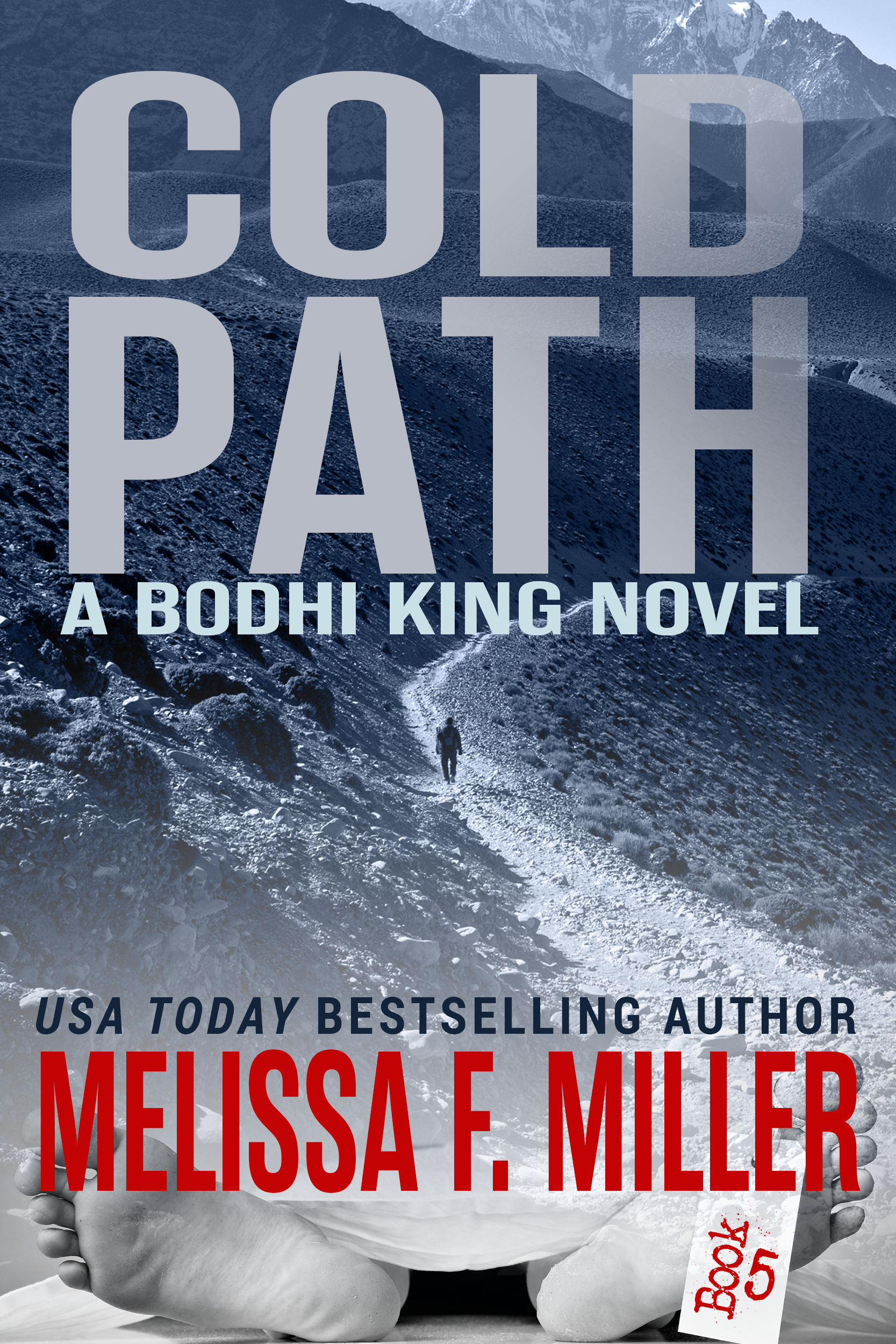 When a corpse surfaces during an archaeological dig, Bodhi King’s in the wrong place at the wrong time.

Bodhi tags along as his girlfriend’s plus-one at a convention of small-town police chiefs. While Bette is learning the latest in law enforcement advancements, he plans to meditate in the resort’s Japanese garden and hike its mountain trails.

Instead, he finds himself helping an archaeology professor determine how, why, and when someone buried a woman near the cabin of a post-Civil War sharecropper. As the circumstances around the dead woman’s demise come to light, the secrets of the past threaten to unleash destruction in the present.

The cold case heats up to a boiling point when his old flame joins the team and a murderer strikes.