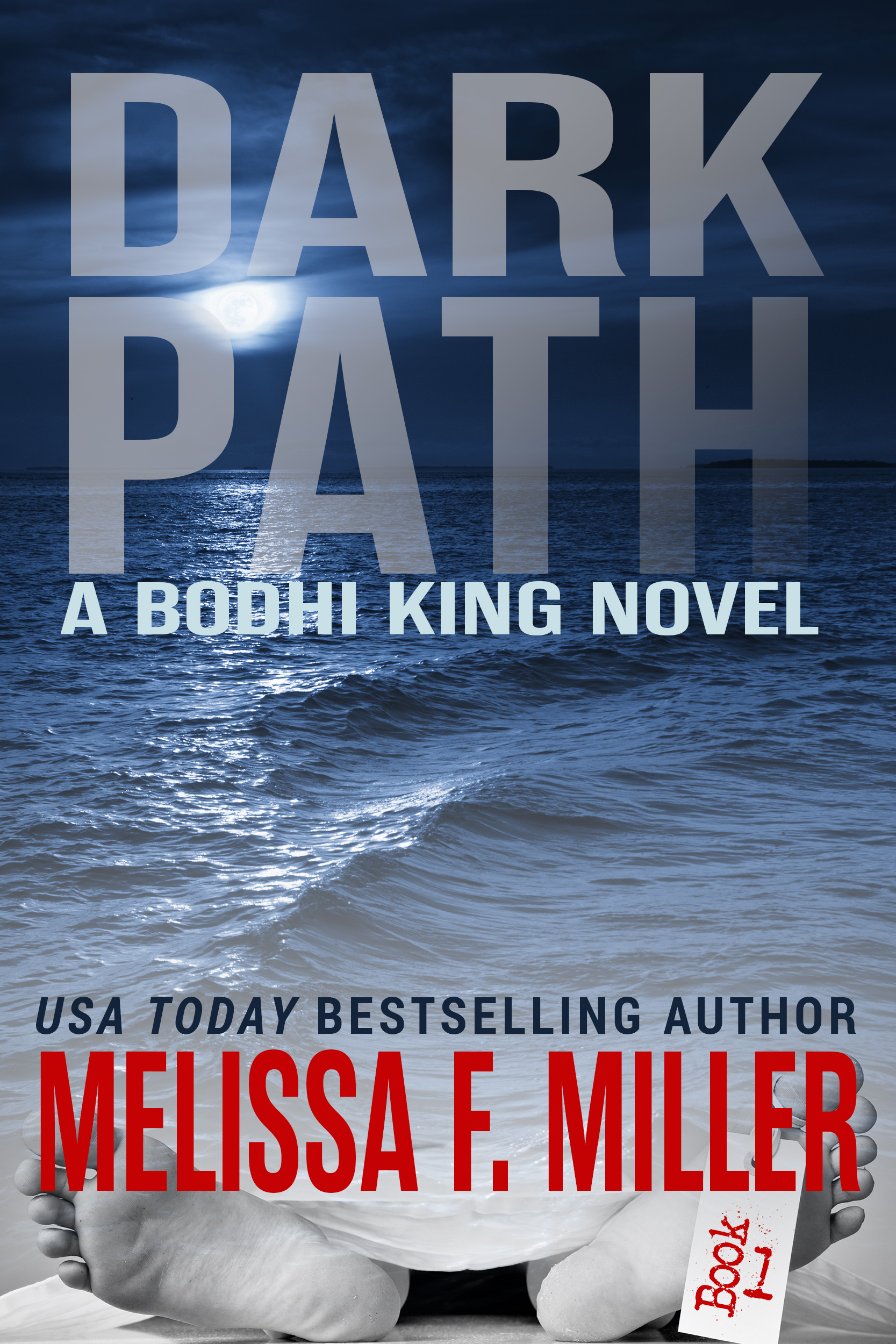 After solving a series of unexplained deaths in Pittsburgh several years ago, Dr. Bodhi King retreated from the limelight. Now, he’s called out of early retirement to help investigate a death cluster on a private island in the Florida Keys. Relatively healthy residents of a nursing home are dying in the middle of the night, expressions of terror etched on their faces.

Reluctant and cautious, the devout Buddhist soon finds himself in the middle of a maelstrom of anger, blame, and death. Members of the Golden Island Church have a furtive agenda to protect. The dying Cuban-Americans have long-held secrets of their own. And everyone seems to have a reason to stop Bodhi from bringing the truth to light.