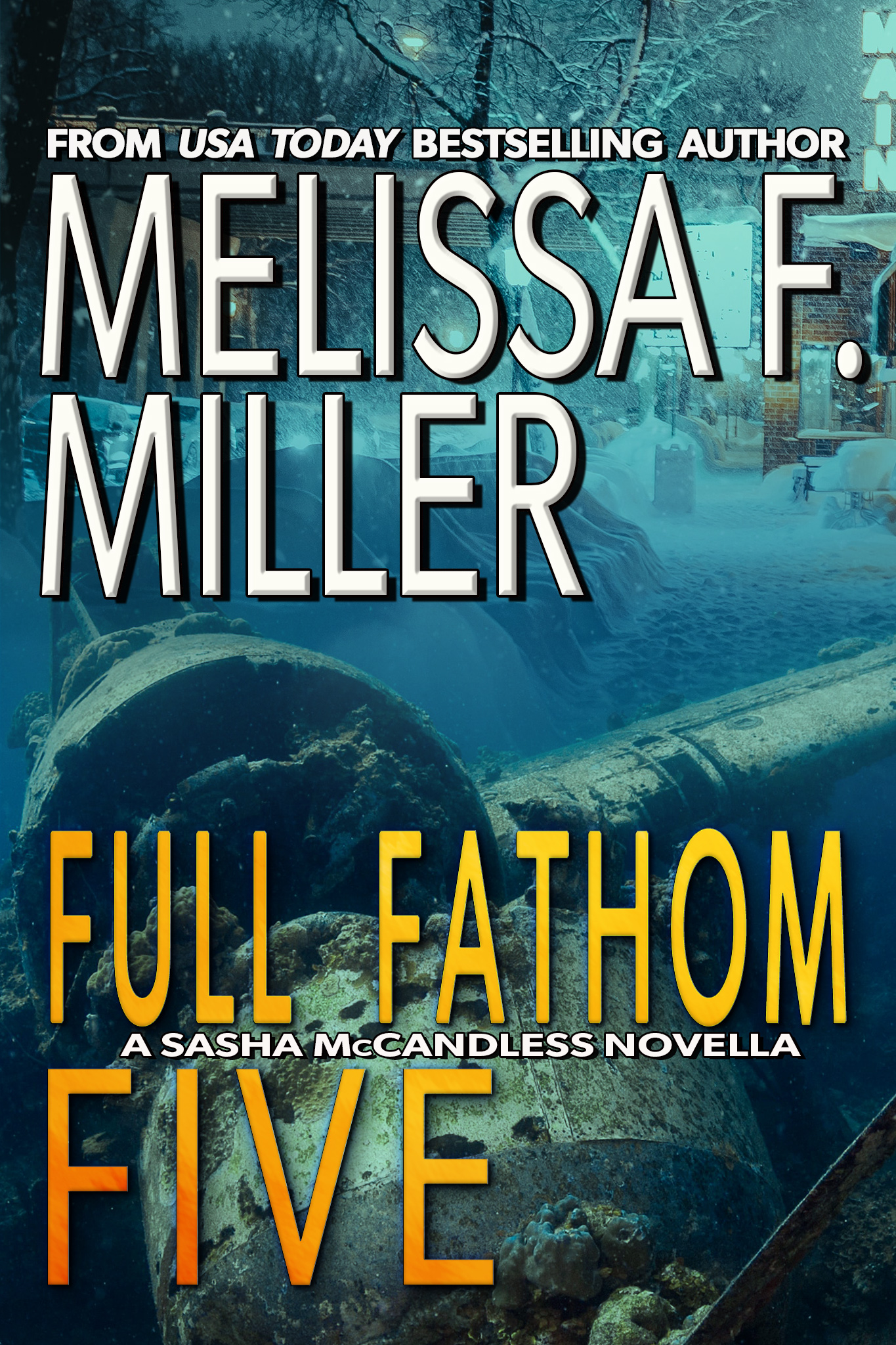 It’s the week after Christmas, and the McCandless-Connelly family is snowed in. Really snowed in. Roads are closed. Stores are closed. A curfew is in place. And Sasha and Leo’s five-year-old twins are climbing the walls.

A game of hide and seek is meant to keep Finn and Fiona busy, not turn up a sixty-five-year-old mystery. But when the kids find an old metal box hidden in the attic’s wall, they have a million questions: How did a military plane vanish in a Pittsburgh river? Whose dog tags with Cyrillic letters are in the box?

The twins are swept up in the mystery and, soon, so are Sasha and Leo. They’re cut off, locked in, and hot on the scent of a dangerous secret.