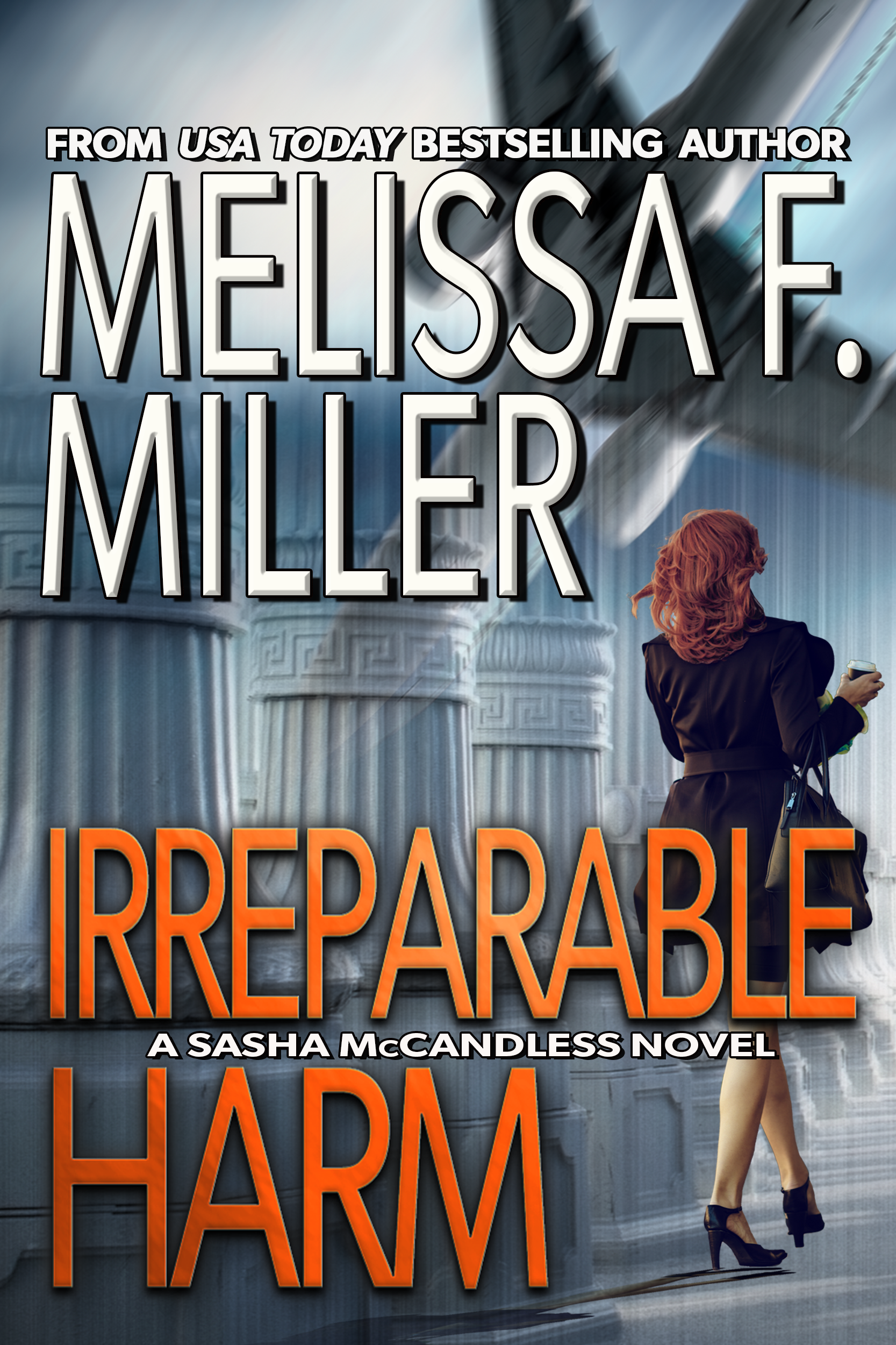 Attorney Sasha McCandless has one goal: Make partner at the best firm in town. Then a plum assignment plunges her into a world of deceit and danger. When a commercial flight crashes, killing everyone on board, she’s tapped to defend the airline. It’s her big chance … high-stakes litigation for an important client. But, as she digs into the evidence, people close to the case start dying.

She discovers the crash was intentional, caused by a smartphone app capable of overriding the cockpit controls. But she’s not sure who she can trust with the horrifying truth. She teams up with a federal air marshal, and they race to prevent another airline disaster.

Soon, Sasha finds herself with a brand-new life goal: Stop a madman before he kills her.