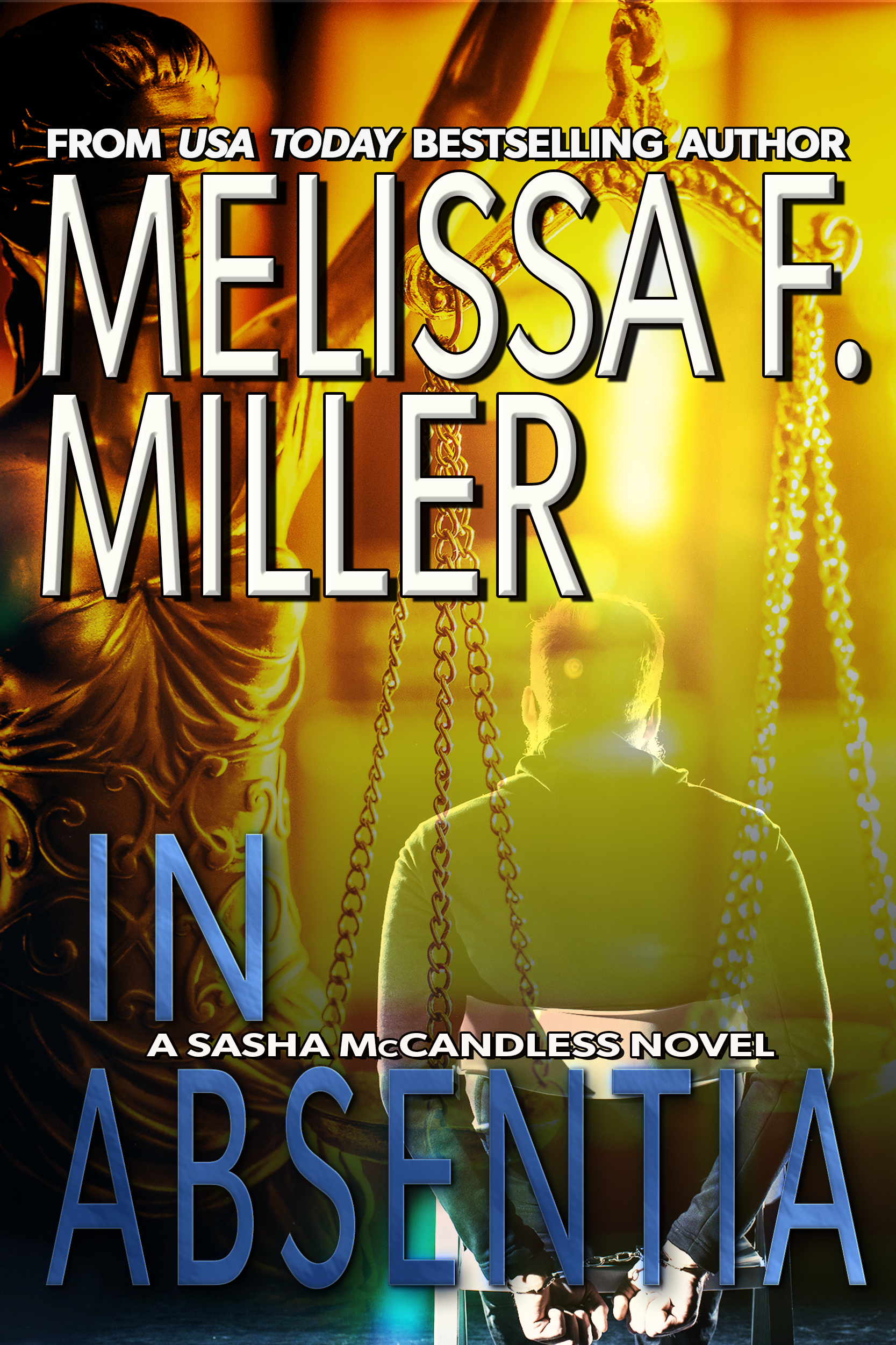 When a five-foot-nothing lawyer’s client goes missing, nothing will get in the way of her efforts to find him–not even a violent terrorist cell, a trained assassin, and an opioid-trafficking ring.

You guessed it. Sasha McCandless-Connelly is back.

When Sasha’s client is a no-show for his federal sentencing hearing in a bulk money smuggling case, the presiding judge is not amused. He gives her the weekend to locate the guy or face the consequences.

She tracks down her client in a remote West Virginia town, but it’s not the end of her problems–it’s just the beginning. He’s being held hostage by violent men who are convinced he’s the key to eight million dollars that have gone missing from a terrorist organization’s coffers.

After a day passes with no word from Sasha, an increasingly worried Leo leaves the kids with a friend and heads to West Virginia in search of his wife. He arrives only to end up in the middle of a massive drug-trafficking investigation.

Cut off from one another and from any means of communication and surrounded by players who aren’t who they seem to be, Sasha and Leo each figure out half of the story. Now, they’re running out of time to put it all together.

But anyone who knows Sasha and Leo knows better than to bet against them.