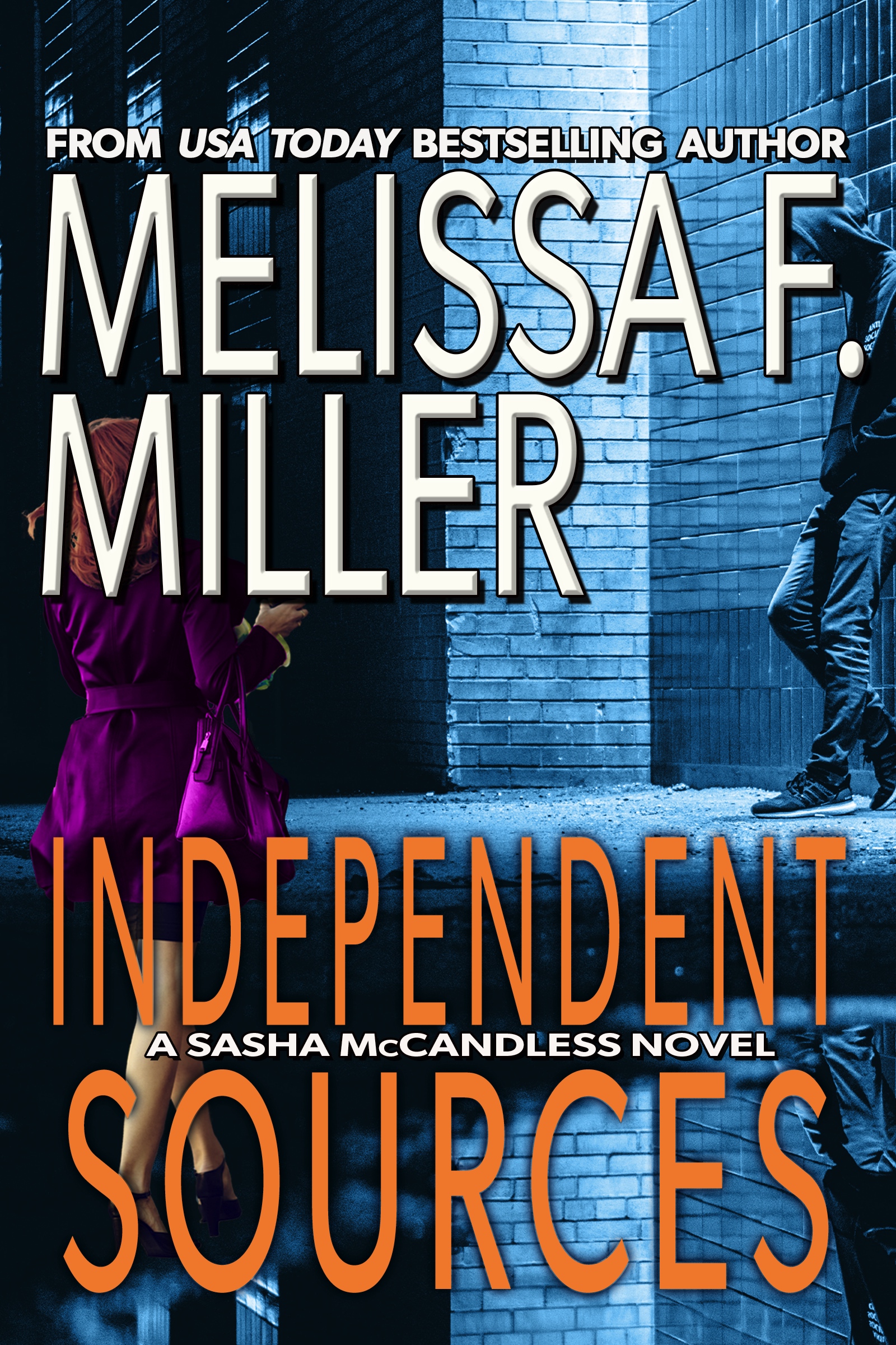 Friendship and duty collide in the fifteenth Sasha McCandless novel.

When Sasha discovered a pattern of police and prosecutorial misconduct in a nearby town, she stirred a hornet’s nest. Three years later, tempers are rising and she’s once again in the spotlight as the high-profile case hits the news.

Investigative reporter Maisy Farley is one of Sasha’s long-time friends and closest confidantes. When she gets an anonymous tip about Sasha’s case, she’s compelled to see where it leads.

But as Sasha prepares for trial and Maisy digs deeper into her source’s allegations, it’s clear someone is pulling the strings behind the scenes. The friends are on a collision course as they each work to uncover the truth, and the secrets they expose will have explosive consequences.