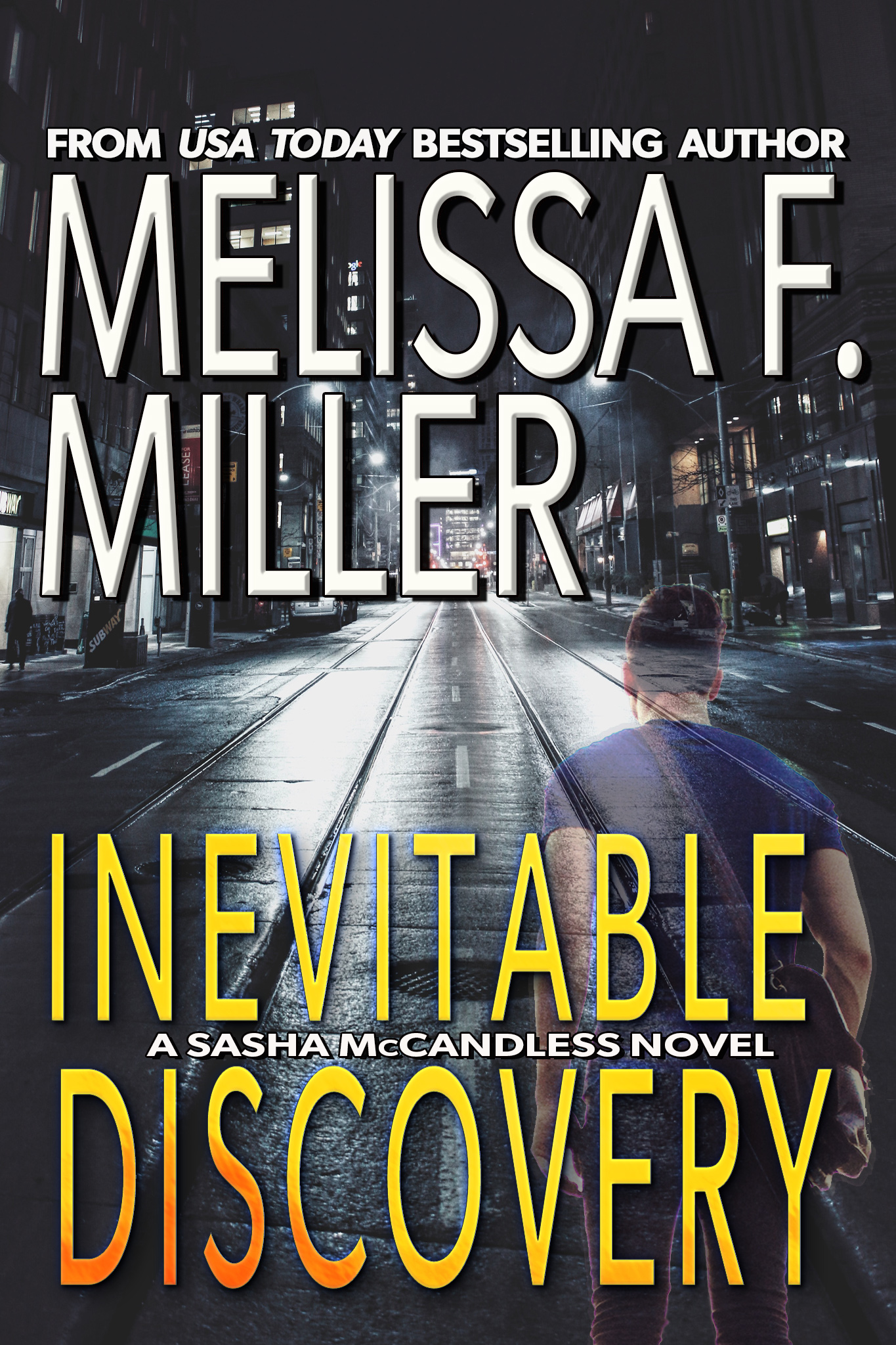 On November 20, 1999, a phone call shattered Sasha McCandless’ family with the news that her brother Patrick had been shot and killed. Exactly twenty years later, another middle of the night phone call thrusts Sasha into a dangerous new case.

A protest over the death of a young man at the hands of the Milltown Police ends with several protestors being snatched off the street by a group of black-clad armed men. Sasha agrees to represent three of the detainees in a case against the police department and the secretive organization that abducted them.

As her investigation heats up, she becomes a target. Meanwhile, a chance encounter with a college student brings her past crashing into the present. Her search for the truth will reopen old wounds and cause fresh pain.