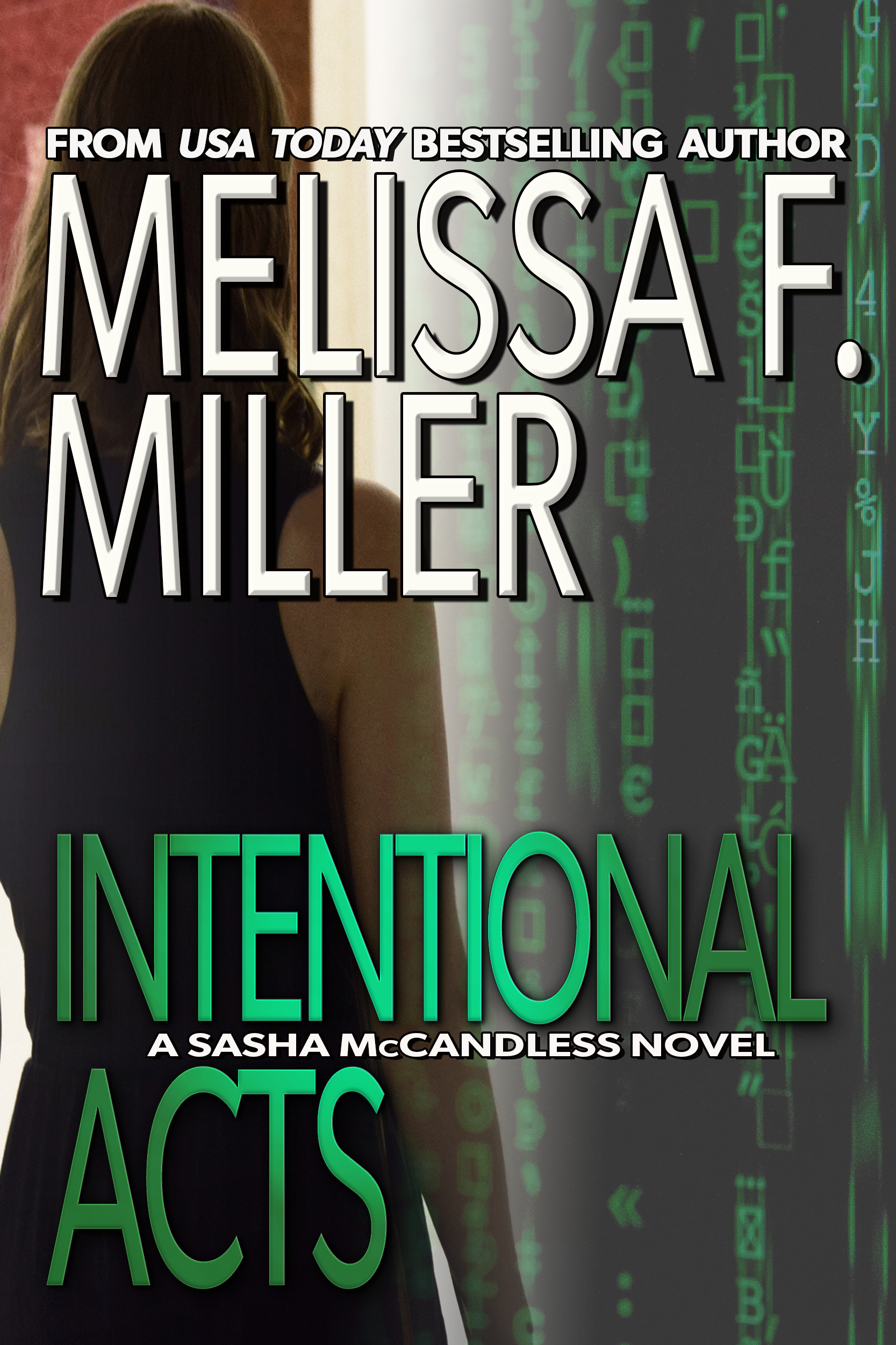 After seven years together, she knows him better than anyone. Doesn’t she?

In the eleventh book in this fast-paced USA Today bestselling series, wife-and-husband team Sasha and Leo find themselves on opposite sides of an explosive situation.

Sasha’s up to her elbows in a data privacy matter. Her client could be on the hook for breaching the privacy of hundreds of customers. All because a rogue employee intentionally leaked personal information for reasons known only to him.

Meanwhile, Leo’s busy with a high-stakes case of his own. He’s been ordered to neutralize a national security threat to the country, but he has his doubts about the strength of the evidence against the target.

As Leo vets the information he’s been given, Sasha learns that federal law enforcement has an interest in her civil matter. Because they both take their duties of confidentiality seriously, neither realizes that their cases are intertwined. Until one of the affected customers in Sasha’s case is murdered … and the evidence points to Leo as the killer.

Sasha’s not about to turn in her own husband, so she tails him instead. She only hopes what she finds will clear his name, not destroy their marriage.