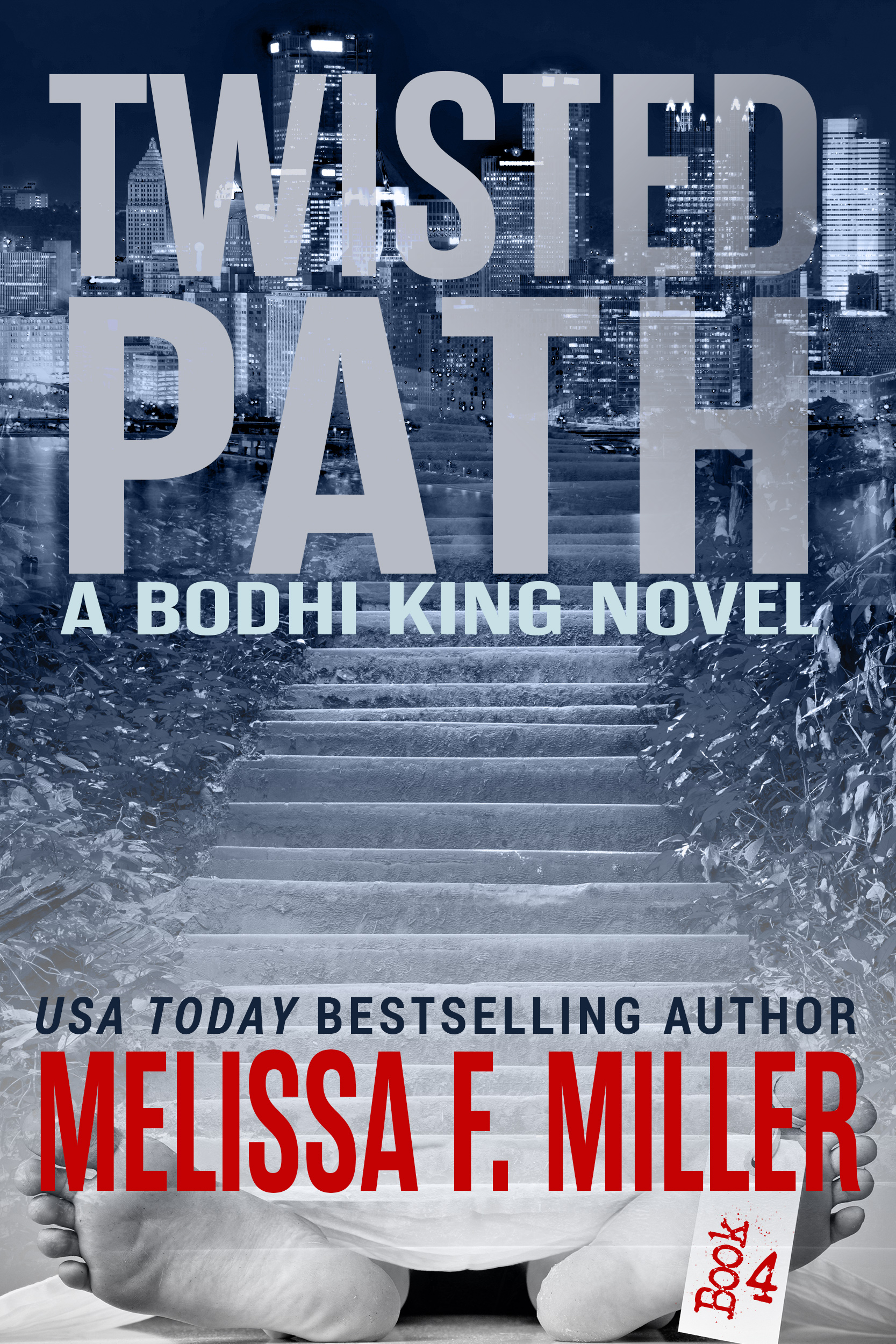 DNA evidence doesn’t lie. Except when it does.

When a man is murdered in his bed, DNA evidence conclusively identifies the killer. The only problem? He’s currently serving a life sentence for murdering the man’s wife more than six years earlier.

The medical examiner’s office turns to forensic pathologist Bodhi King for help. But Bodhi’s conflicted: he worked on the original case before his retirement.

As Bodhi untangles the web of evidence, his quest for clarity calls his former colleagues’ work into question and leads him down a dangerous path of secrets, lies, and violence. And his commitment to the truth may prove fatal.