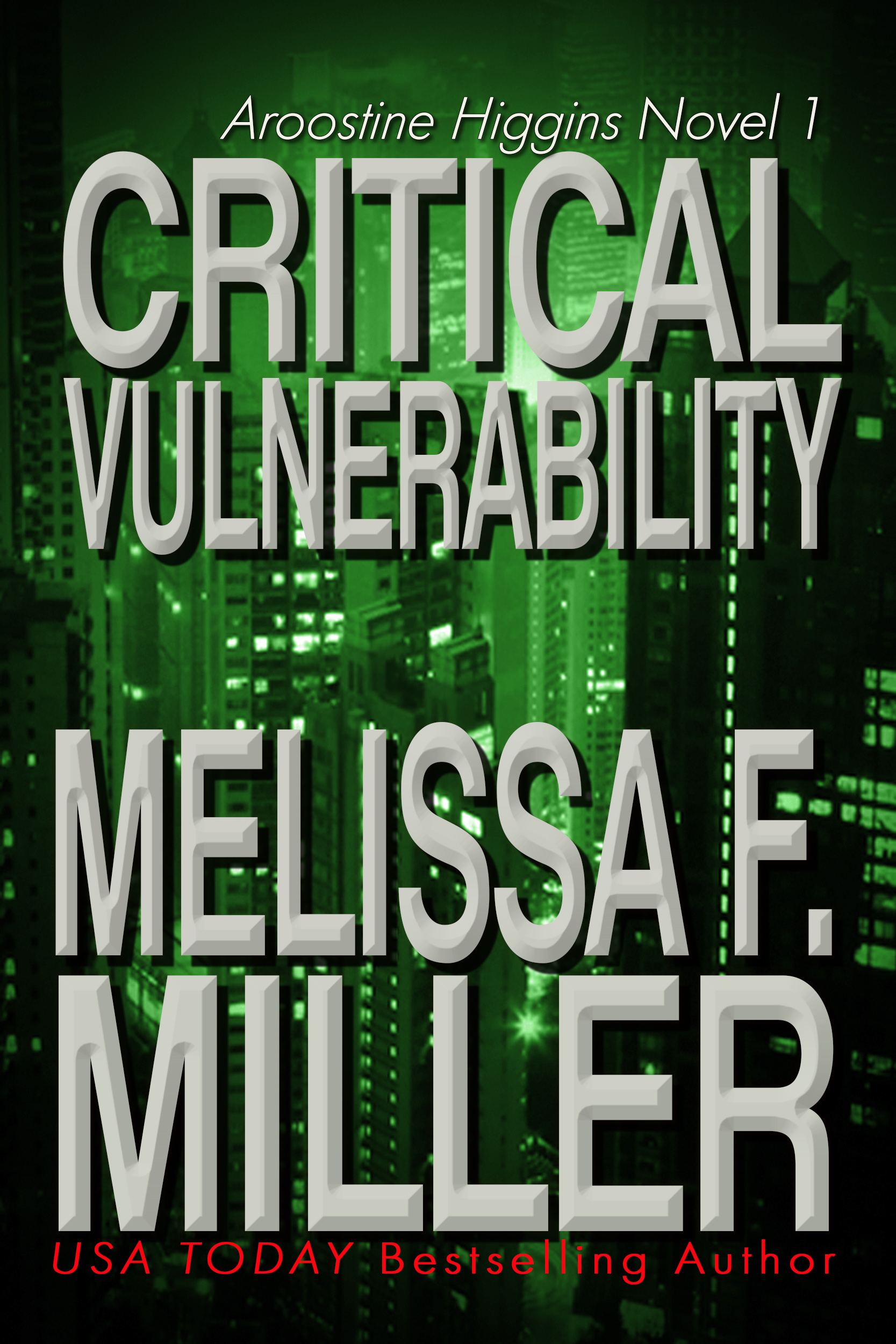 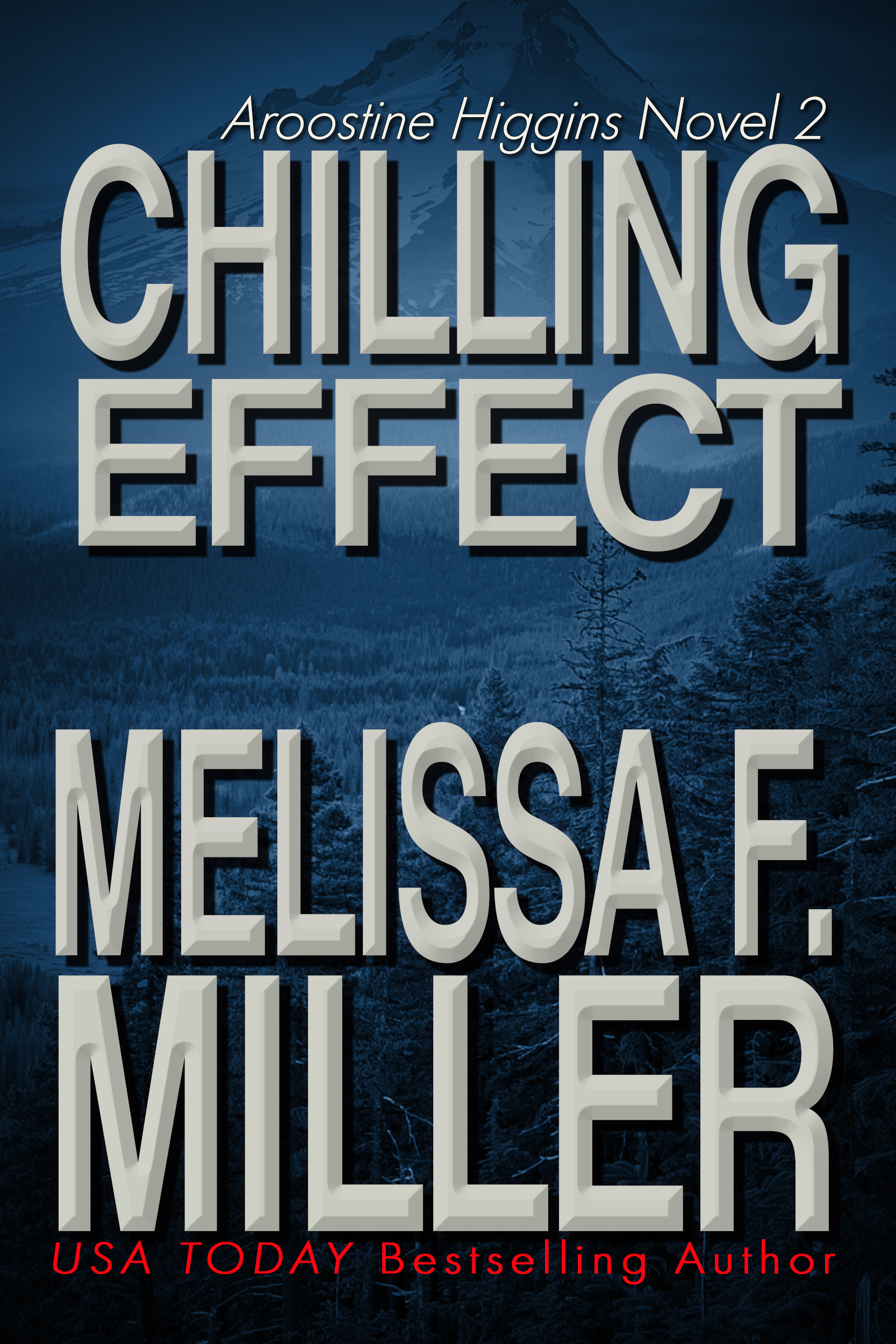 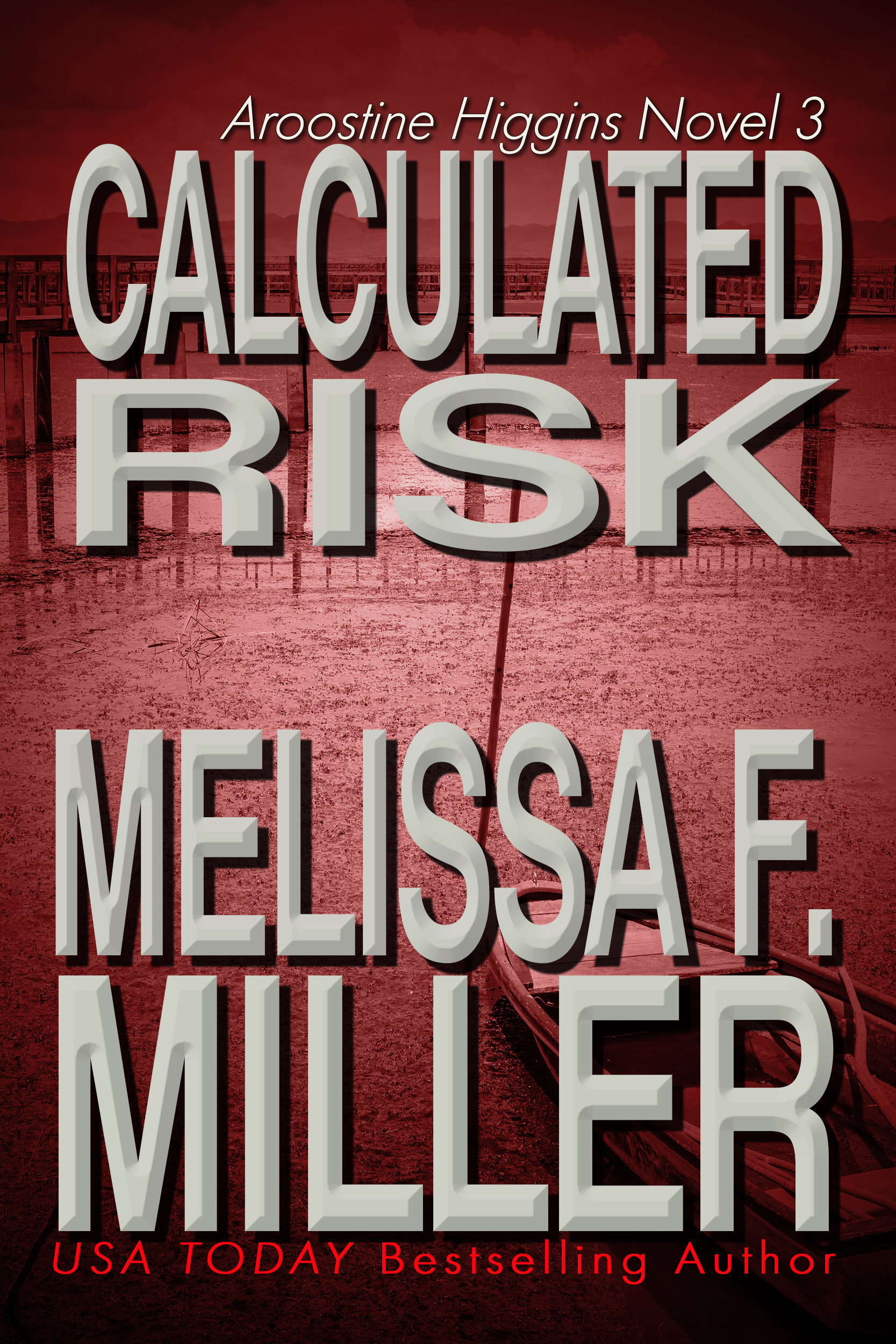 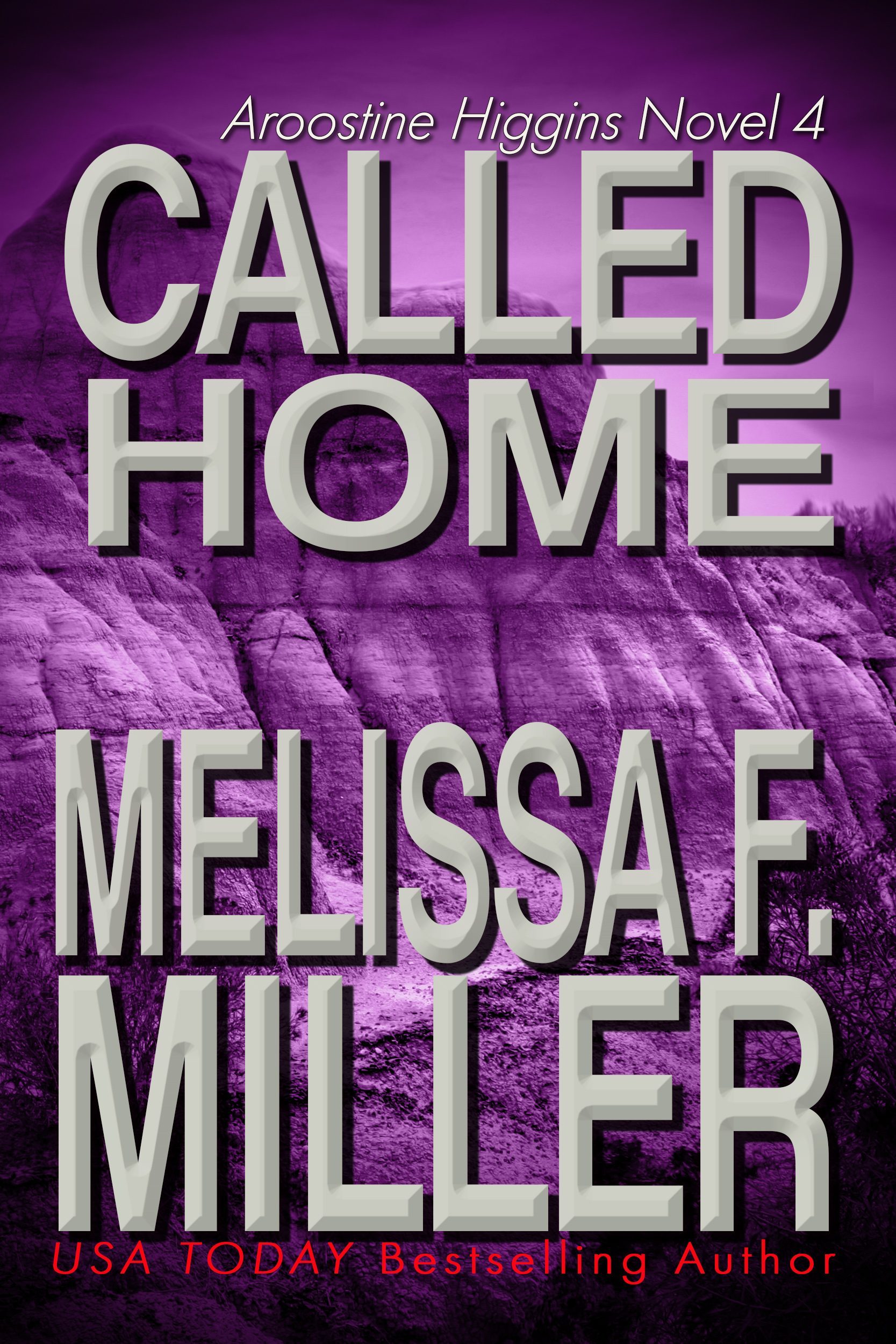 With nothing left to lose, Aroostine becomes a relentless hunter who won’t stop until she finds a missing teenager and brings justice to a hurting community. 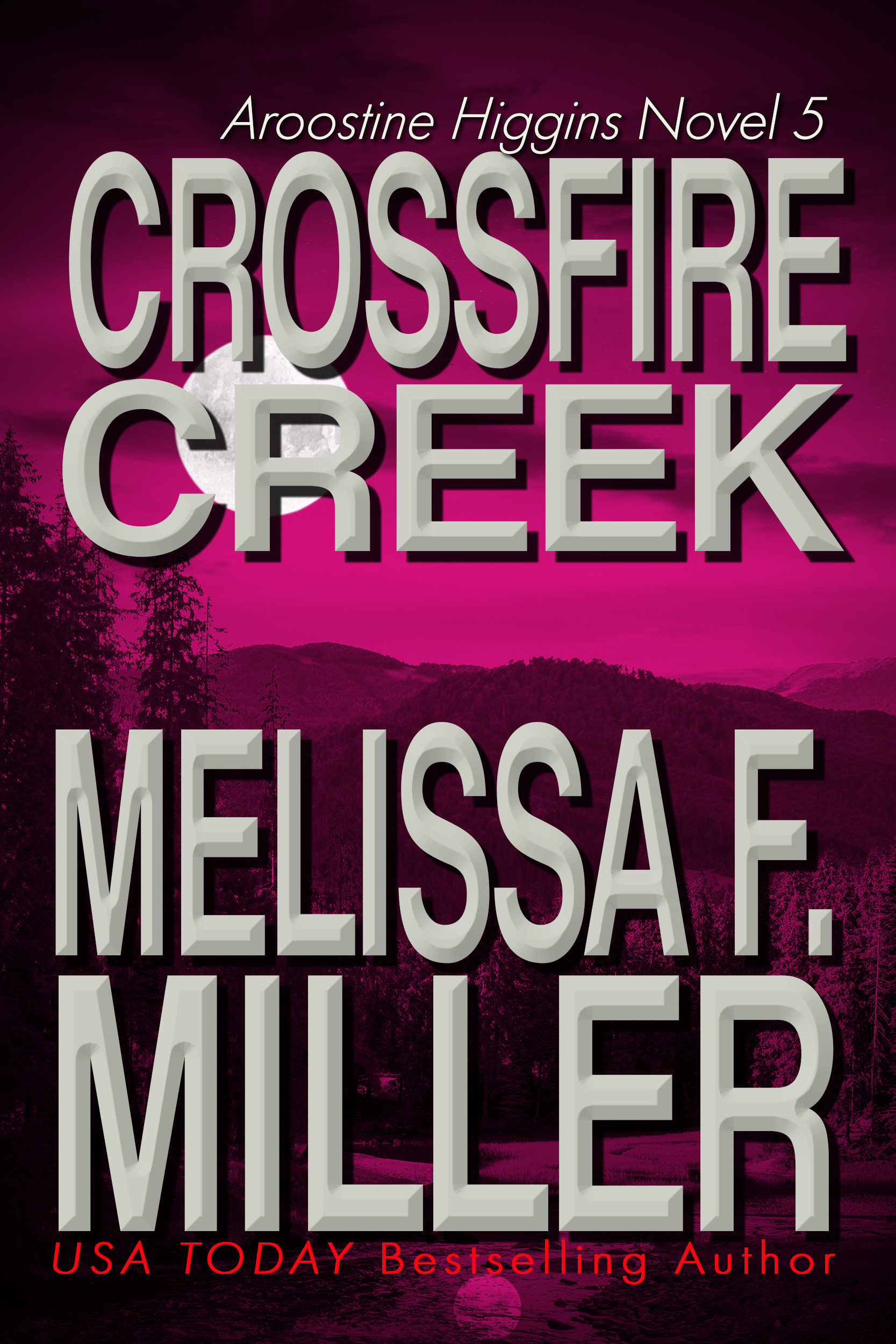 A mother and her eleven-year-old daughter vanish from their Crossfire Creek home. The girl is vulnerable. The mother, impulsive. Tracker Aroostine Higgins is called in to find them, fast, before they’re hurt … or worse. 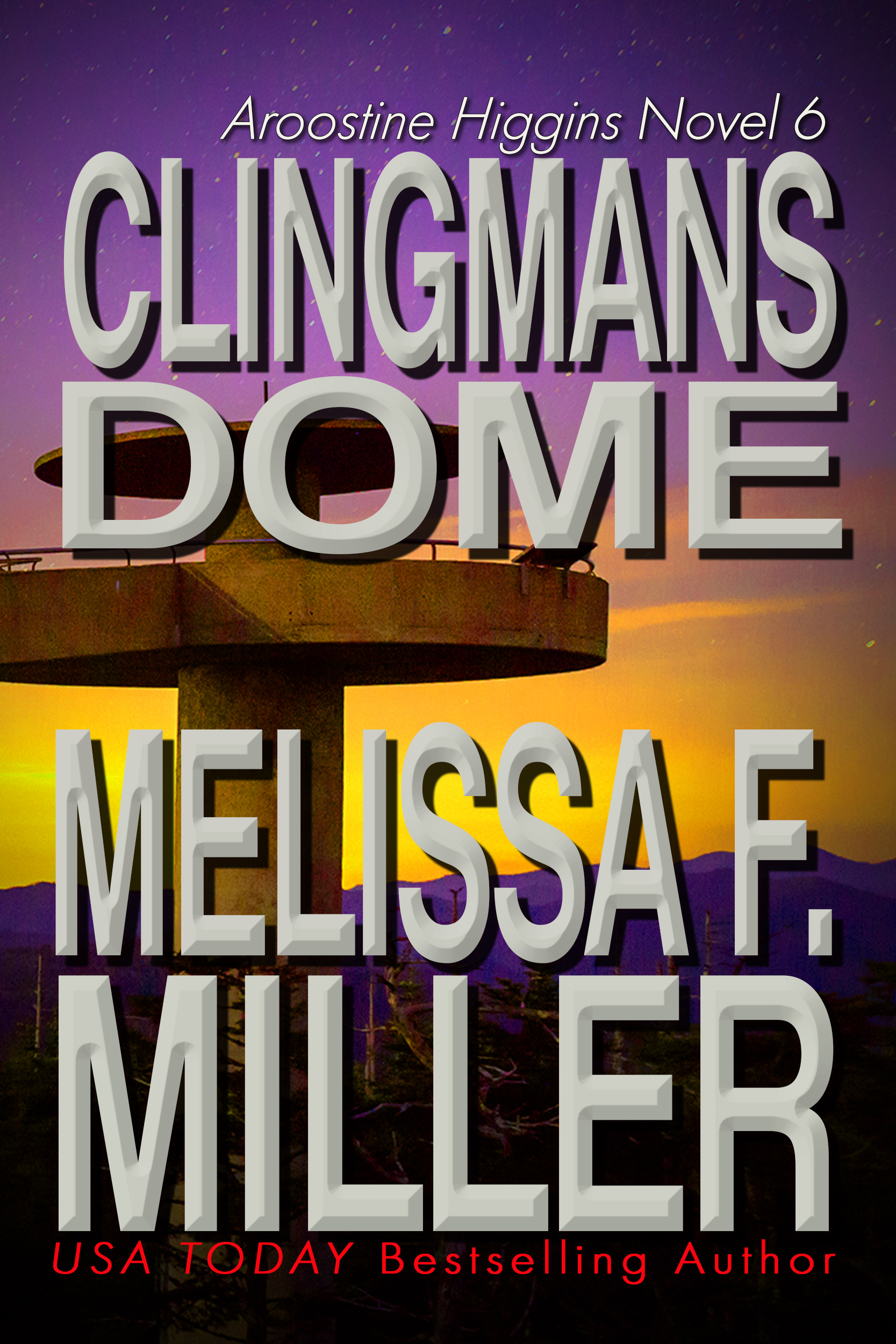