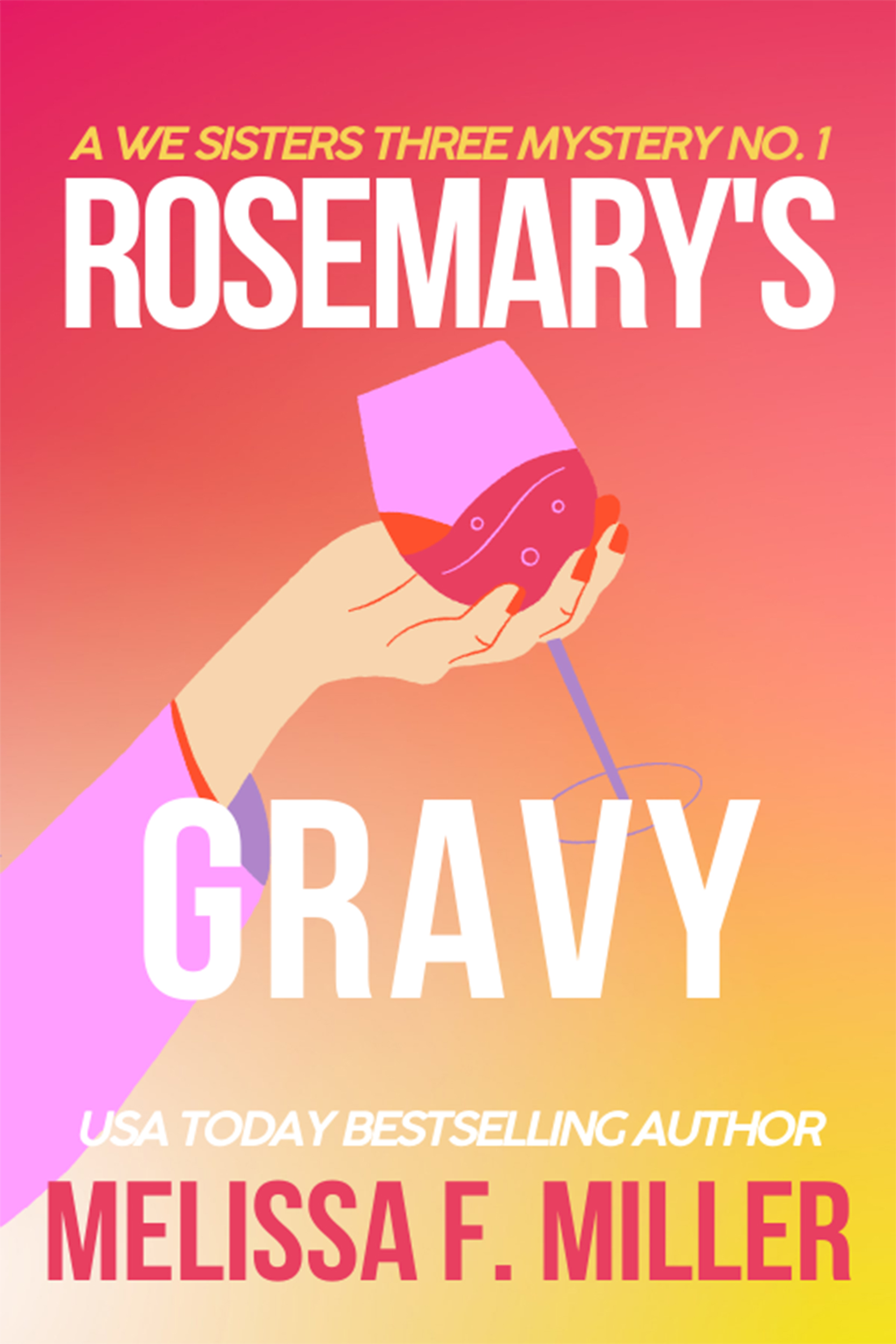 Rosemary Field never planned on working as a private, holistic chef for a demanding vegan actress. But then, plans have a way of going out the window when a girl learns her parents have skipped town, leaving behind a half-million-dollar debt. 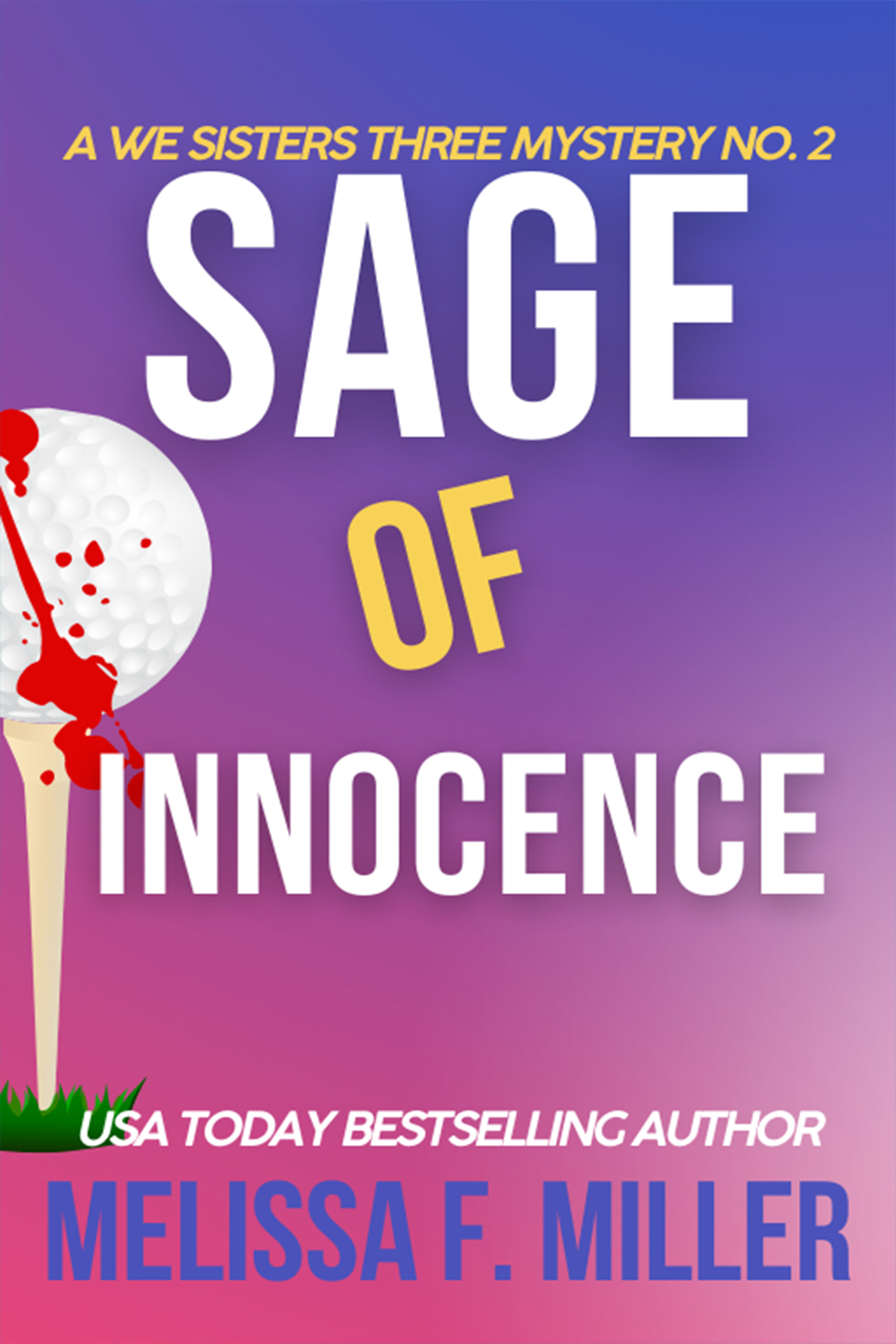 Sage Field loves being a nanny for the children of PGA golfer Chip Moore. But when Chip is implicated in the murder of a rival golfer and loses his endorsement contracts, the Moores are going to have to cut costs–and Sage’s job is on the chopping block. Yoga/Pilates instructor Thyme Field’s tender heart has gotten her into trouble before–garden-variety trouble like adopting stray animals or volunteering to take the overnight shift at a telethon. But this time, she’s in way over her head.

Rosemary and Detective Dave are tying the knot at the Resort by the Sea! But when Rosemary vanishes (along with her wedding dress) after the rehearsal, her sisters know this isn’t a case of cold feet. 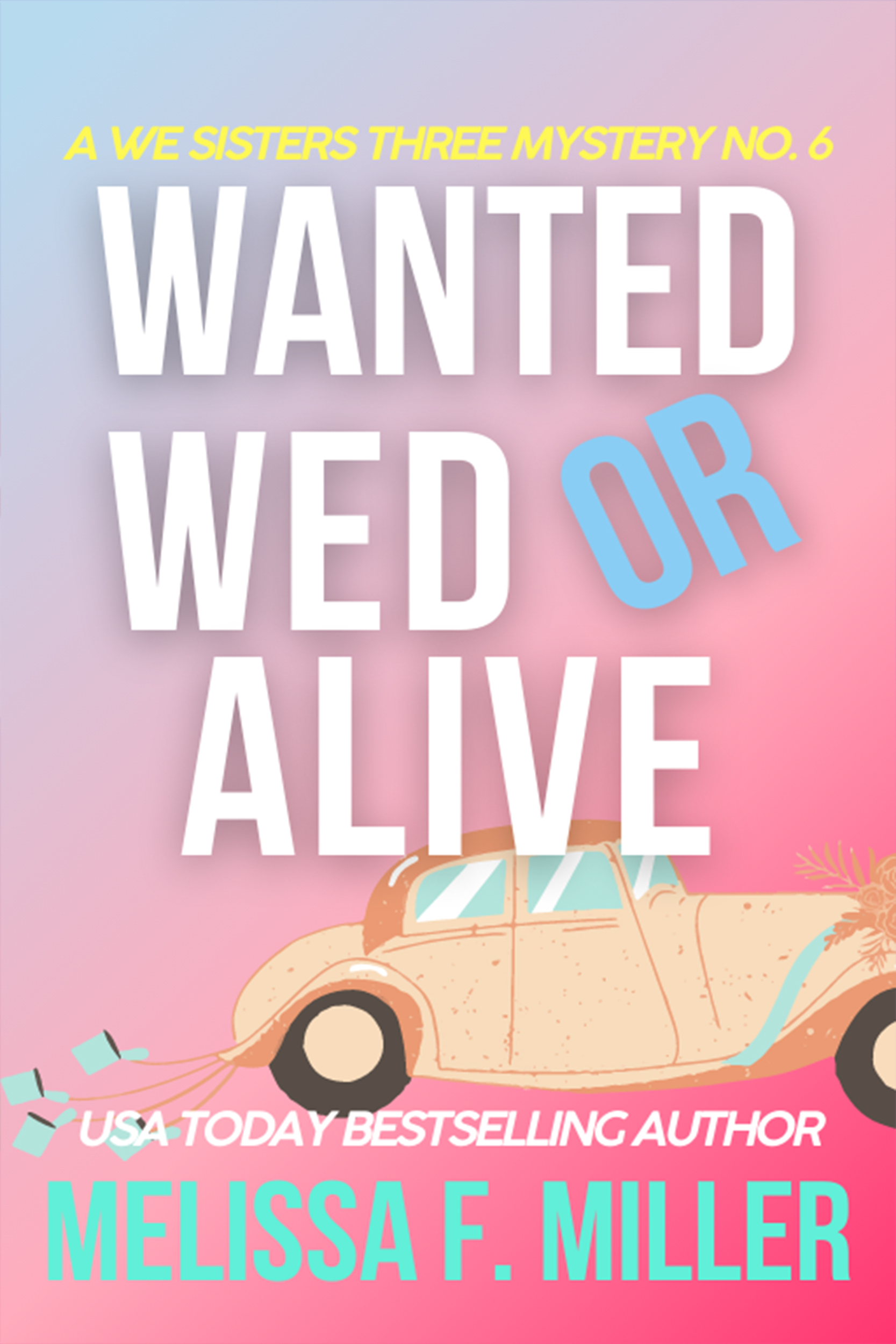 A Set of Sisters Boxset

Books 1-3 of the We Sisters Three Mystery series 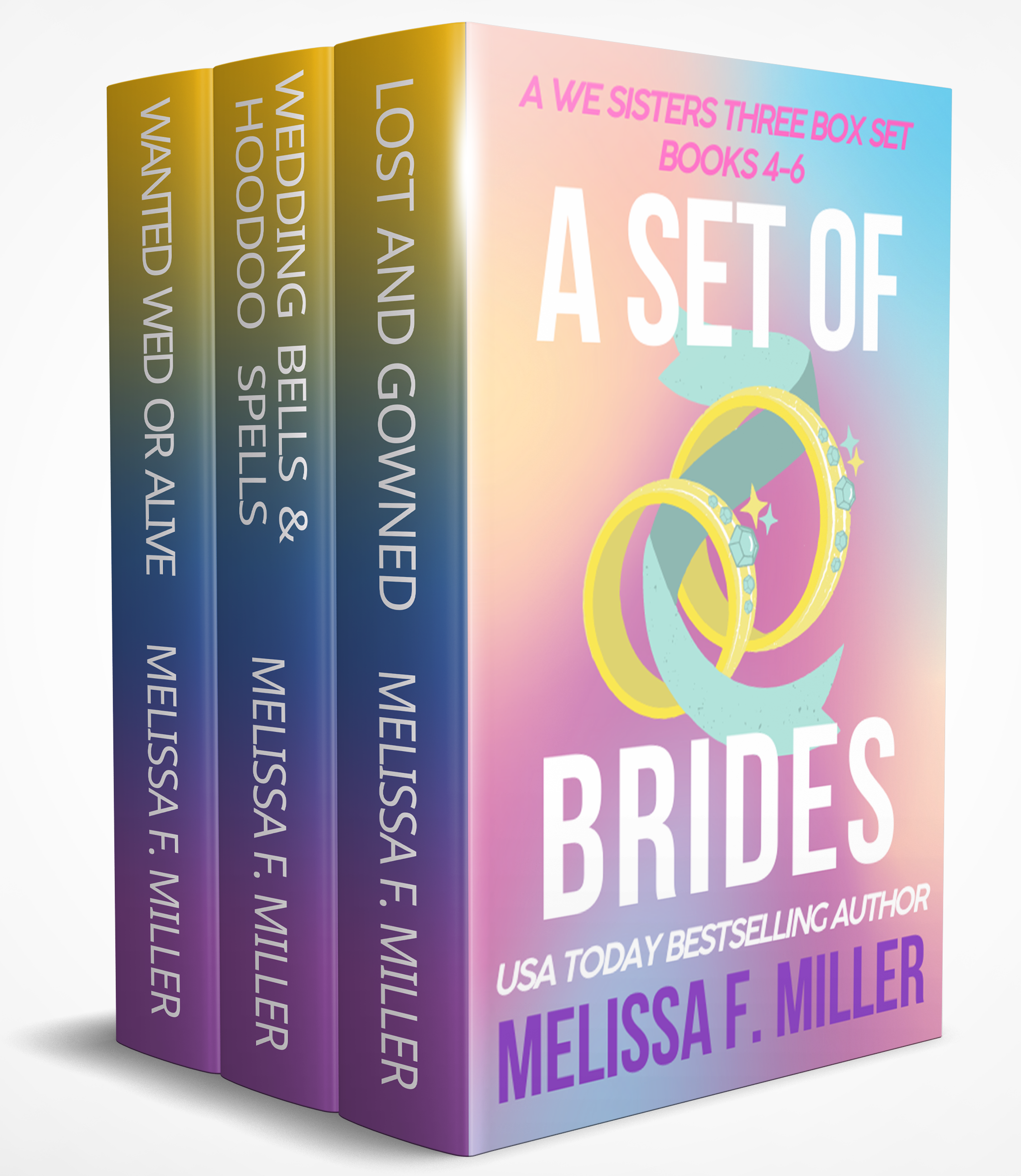 A Set of Brides Boxset

Here come the brides! Rosemary, Sage, and Thyme return on their wedding days, and you’re invited!